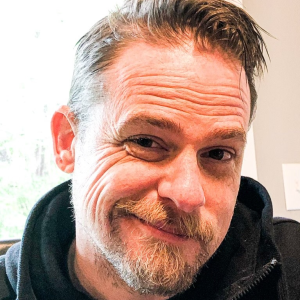 What is Wreaths Across America?

Each December, WAA carries out its mission to “Remember, Honor and Teach” by coordinating wreath-laying ceremonies at Arlington National Cemetery, as well as at more than 3,400 additional locations in all 50 U.S. states, at sea, and abroad.

While there are two annual holidays celebrating and honoring those who served in the armed forces – Memorial Day in May and Veterans Day in November – WAA believes that service members “sacrifice their time and safety every single day of the year to preserve our freedoms.”

“In many homes, there is an empty seat for one who is serving or one who made the ultimate sacrifice for our country. There is no better time to express our appreciation than during the hustle and bustle of the holiday season. We hope you will join us at any of our more than 3,400 participating locations to show our veterans and their families that we will not forget. We will never forget.”

How is Hoffman Car Wash helping?

This year, we have purchased 68 wreaths in support of National Wreaths Across America Day. Our friends at American Legion Post 490 have joined the effort and donated one wreath for every two that we purchased, bringing the total number of wreaths going to Saratoga to 102.

Hoffman Car Wash has long supported the military and veterans, especially during our annual Vets Wash Free event on Veterans Day for the past 17 years, but we wanted to do more to honor our veterans this holiday season.

About the Saratoga National Cemetery

Dedicated on July 9, 1999, as Saratoga National Cemetery, it was the 116th National Cemetery. It was renamed to Gerald B. H. Solomon Saratoga National Cemetery on January 24, 2002, in honor of Congressman Gerald B. H. Solomon, who was known for his support of veterans’ causes, and who is interred there. During his two decades in the U.S. House of Representatives, Solomon is credited with the formation of the Department of Veterans Affairs and he secured approval for the creation of the national cemetery now named for him. The cemetery, located in Saratoga, covers over 350 acres and is the final resting place for over 23,000 Americans.

If you would like to learn more about this event or to sponsor your own wreath, go to the Wreaths Across America website at https://www.wreathsacrossamerica.org/ 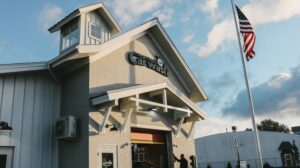 Is Touch Free For Me?

Did you know that you have choices when it comes to how your car is washed when you pull into a Hoffman Car Wash location?

Hoffman Car Wash is honored to be a part of the annual Ronald McDonald House Charities of the Capital Region Radiothon. 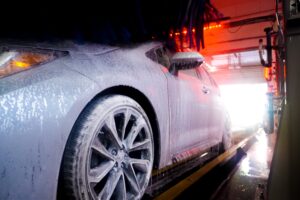 Why You Should be “Clean & Salt Free All Winter Long”

In our part of the world, road salt is a way of life to help us get around in the winter when snow and ice are covering the roads. But if we don’t take the time to clean off that salt, our vehicles begin to suffer.